Uneasy Allies: The Americanization of Sexual Policies in South Vietnam

Relations between u.s. servicemen and Vietnamese civilians represent one of the most persistent cultural legacies of the Vietnam War. From brides to bar girls to crass film tropes of Vietnamese sex workers, women occupy a prominent place in the war’s memory. At the time, however, the media and u.s. government officials portrayed sex as a subtext to the larger conflict. From the outset, officials on all sides of the negotiating table struggled over how to contain the diverse impacts of the relationships on health, security, and morale. Prostitution played a central role in the debate. u.s. officials attempted to discount the significance of their impact on foreign relations and warfare, but social relationships indeed had an impact on how Americans engaged Saigon’s leaders. While scholars typically have shown the United States as the dominant power in Vietnam, sexuality became a somewhat level playing field where both governments feared the repercussions of limiting intercultural intimacy as much as they feared letting it continue. At first, the Saigon government enacted strict laws and attempted to prosecute violators, but never committed to eradication. By the war’s height u.s. officials adopted rigorous new programs which led to an Americanization of sexual and social policies regarding prostitution in Vietnam. 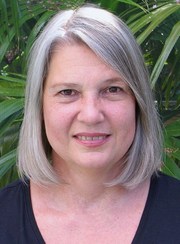 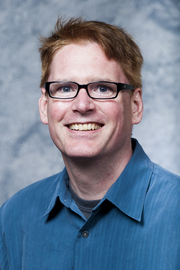 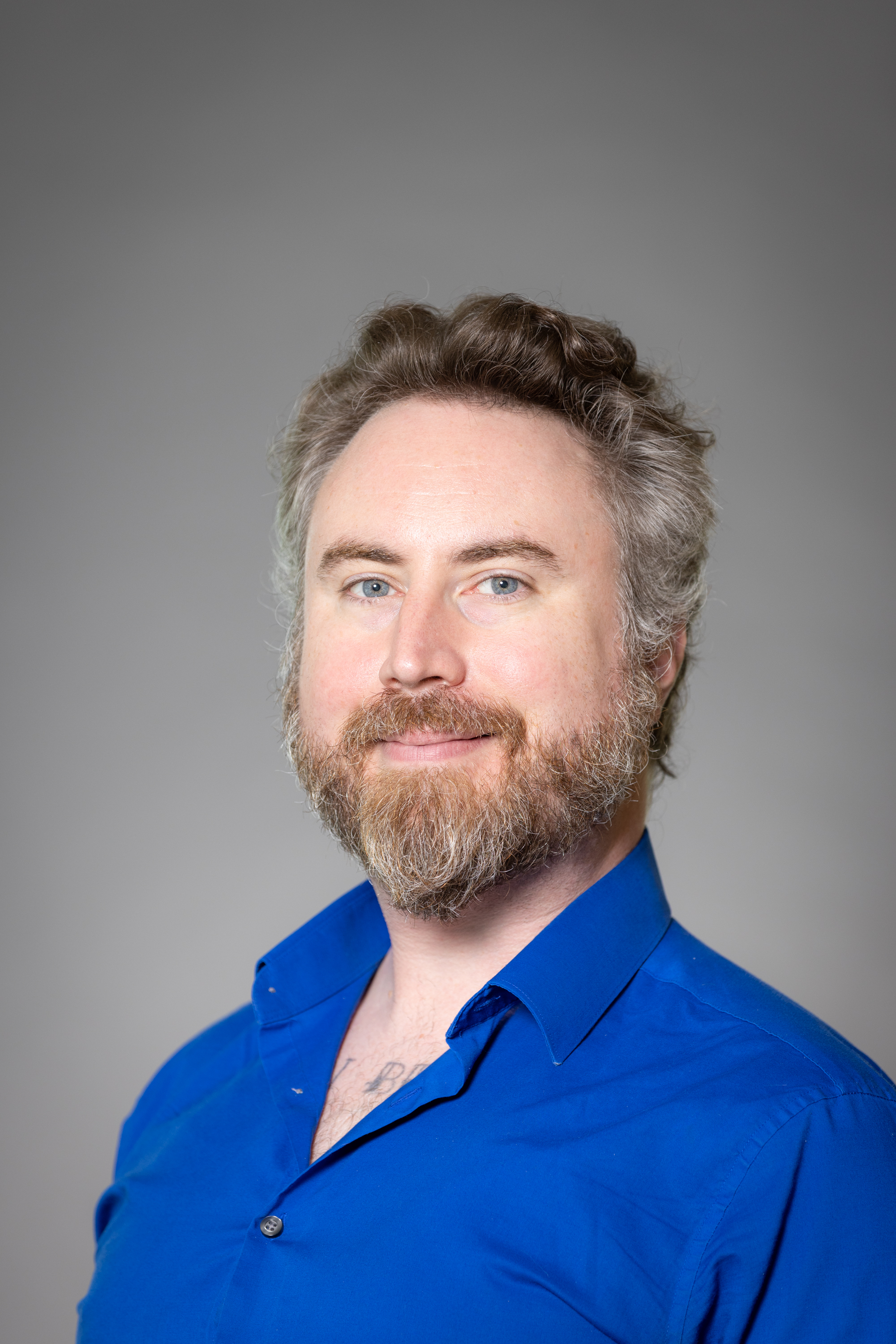