Southwest side of Eleanour [Eleanor] Island 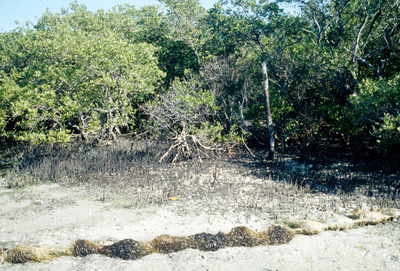