Oil on beach at south Redington [2] 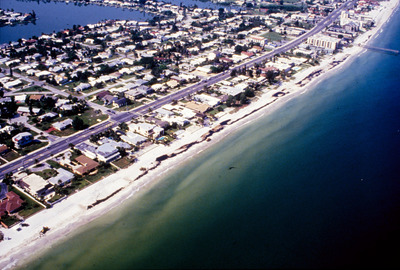