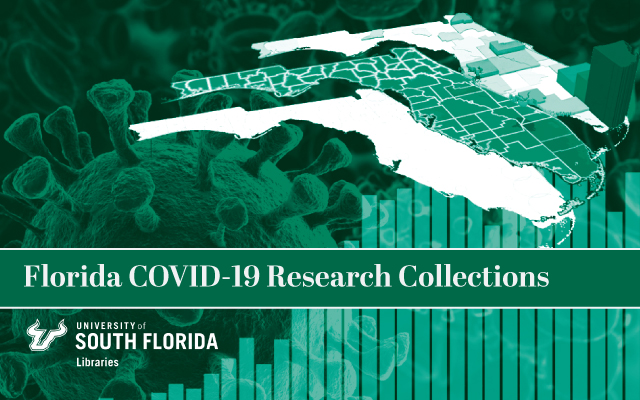 A model to predict the relative levels of respiratory and fecal–oral transmission potentials of coronaviruses (CoVs) by measuring the percentage of protein intrinsic disorder (PID) of the M (Membrane) and N (Nucleoprotein) proteins in their outer and inner shells, respectively, was built before the MERS-CoV outbreak. With MPID = 8.6% and NPID = 50.2%, the 2003 SARS-CoV falls into group B, which consists of CoVs with intermediate levels of both fecal–oral and respiratory transmission potentials. Further validation of the model came with MERS-CoV (MPID = 9%, NPID = 44%) and SARS-CoV-2 (MPID = 5.5%, NPID = 48%) falling into the groups C and B, respectively. Group C contains CoVs with higher fecal–oral but lower respiratory transmission potentials. Unlike SARS-CoV, SARS-CoV-2 with MPID = 5.5% has one of the hardest outer shells among CoVs. Because the hard shell is able to resist the antimicrobial enzymes in body fluids, the infected person is able to shed large quantities of viral particles via saliva and mucus, which could account for the higher contagiousness of SARS-COV-2. Further searches have found that high rigidity of the outer shell is characteristic for the CoVs of burrowing animals, such as rabbits (MPID = 5.6%) and pangolins (MPID = 5–6%), which are in contact with the buried feces. A closer inspection of pangolin-CoVs from 2017 to 2019 reveals that pangolins provided a unique window of opportunity for the entry of an attenuated SARS-CoV-2 precursor into the human population in 2017 or earlier, with the subsequent slow and silent spread as a mild cold that followed by its mutations into the current more virulent form. Evidence of this lies in both the genetic proximity of the pangolin-CoVs to SARS-CoV-2 (∼90%) and differences in N disorder. A 2017 pangolin-CoV strain shows evidence of higher levels of attenuation and higher fecal–oral transmission associated with lower human infectivity via having lower NPID (44.8%). Our shell disorder model predicts this to be a SARS-CoV-2 vaccine strain, as lower inner shell disorder is associated with the lesser virulence in a variety of viruses.

Goh, Gerard Kian-Meng; Dunker, A. Keith; Foster, James A.; and Uversky, Vladimir N., "Shell Disorder Analysis Suggests That Pangolins Offered a Window for a Silent Spread of an Attenuated SARS-CoV-2 Precursor among Humans" (2020). All publications. 46.
https://digitalcommons.usf.edu/usf_fcrc_all/46