Reflections of the Aging Caesar: Drama as Cultural Perspective

This article affirms the view that literature transmits multiple reflections on human life that shape social mores. Examining stereotypes of age in literature as socially constructed artifacts reveals the prevailing attitudes toward aging during that time. This study focuses on the aging Julius Caesar in William Shakespeare's The Tragedy of Julius Caesar and in George Bernard Shaw's Caesar and Cleopatra. Writing 300 years apart, these two great playwrights inscribe both positive and negative models of aging, reflecting views in their eras that persist today. This article identifies these models, then explores them from a Lacanian standpoint, showing that each dramatist focuses on Caesar's ego development through the opinions of other characters. Offering a primarily negative view of aging, Shakespeare emphasizes the fragmented mirror images that other characters hold up to Caesar. Shaw self-consciously counters Shakespeare by foregrounding Caesar as subject, who beholds his aging self in the mirror of others' opinions while enacting a positive model of aging. Tracing this long tradition of aging stereotypes found in the two plays can be useful as scholars continue to reconstruct society's attitudes toward aging. 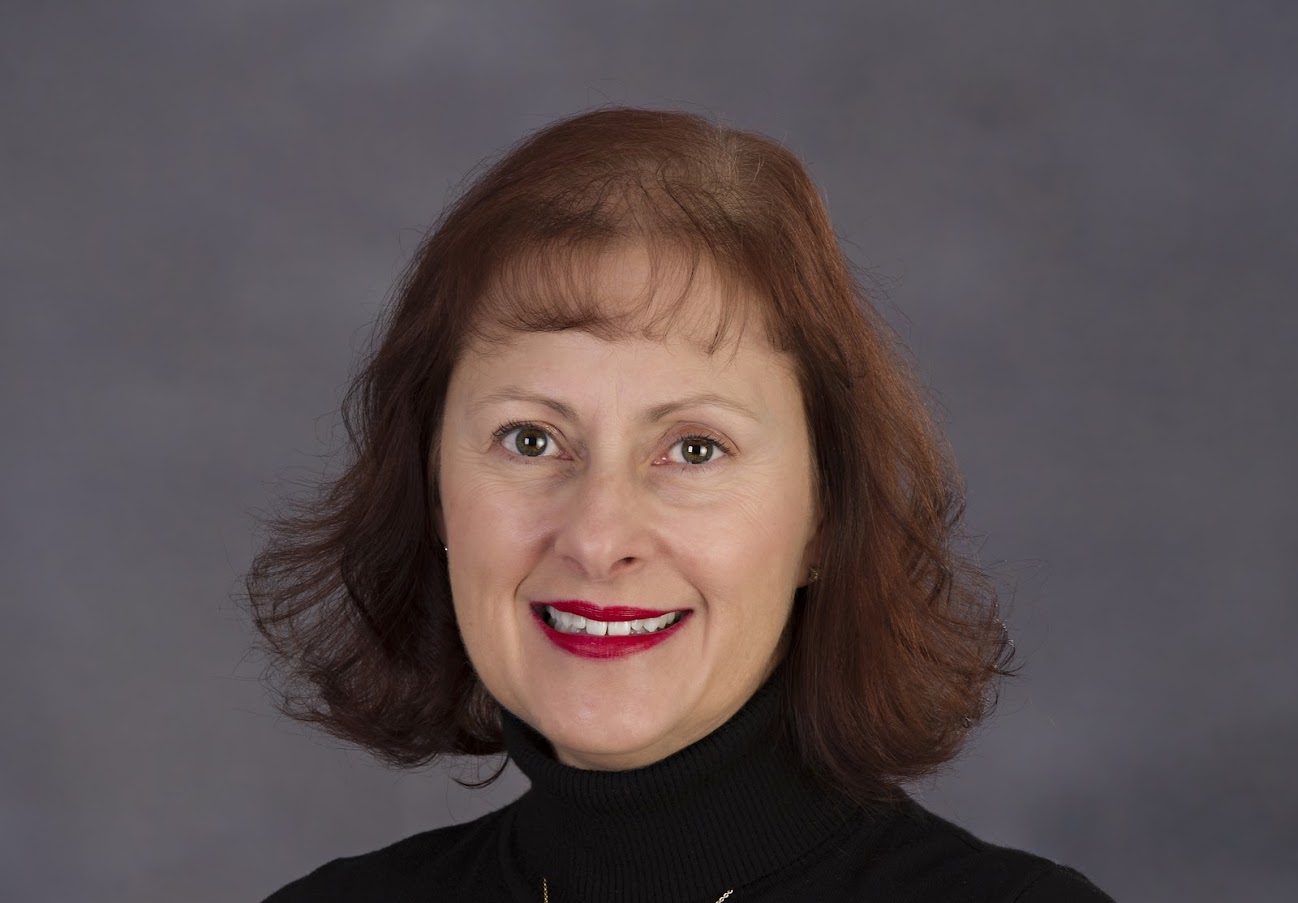