Conclusions From the History of Research into the Effects of Police Force Size on Crime—1968 through 2013: A Historical Systematic Review

Objectives: We describe and explain how the findings from nonexperimental studies of the relationship between police force size and crime have changed over time.

Methods: We conduct a systematic review of 62 studies and 229 findings of police force size and crime, from 1971 through 2013. Only studies of U.S. policing and containing standard errors of estimates were included. Using the robust variance estimation technique for meta-analysis, we show the history of study findings and effect sizes. We look at the influence of statistical methods and units of analysis, and time period of studies’ data, as well as variation in police force size over time.

Results: Findings vary considerably over time. However, compared to research standards and in comparison to effect sizes calculated for police practices in other meta-analyses, the overall effect size for police force size on crime is negative, small, and not statistically significant. Changes in research methods and units of analysis cannot account for fluctuations in findings. Finally, there is extremely little variation in police force size per capita over time, making it difficult to estimate the relationship with reliability.

Conclusions: This line of research has exhausted its utility. Changing policing strategy is likely to have a greater impact on crime than adding more police. 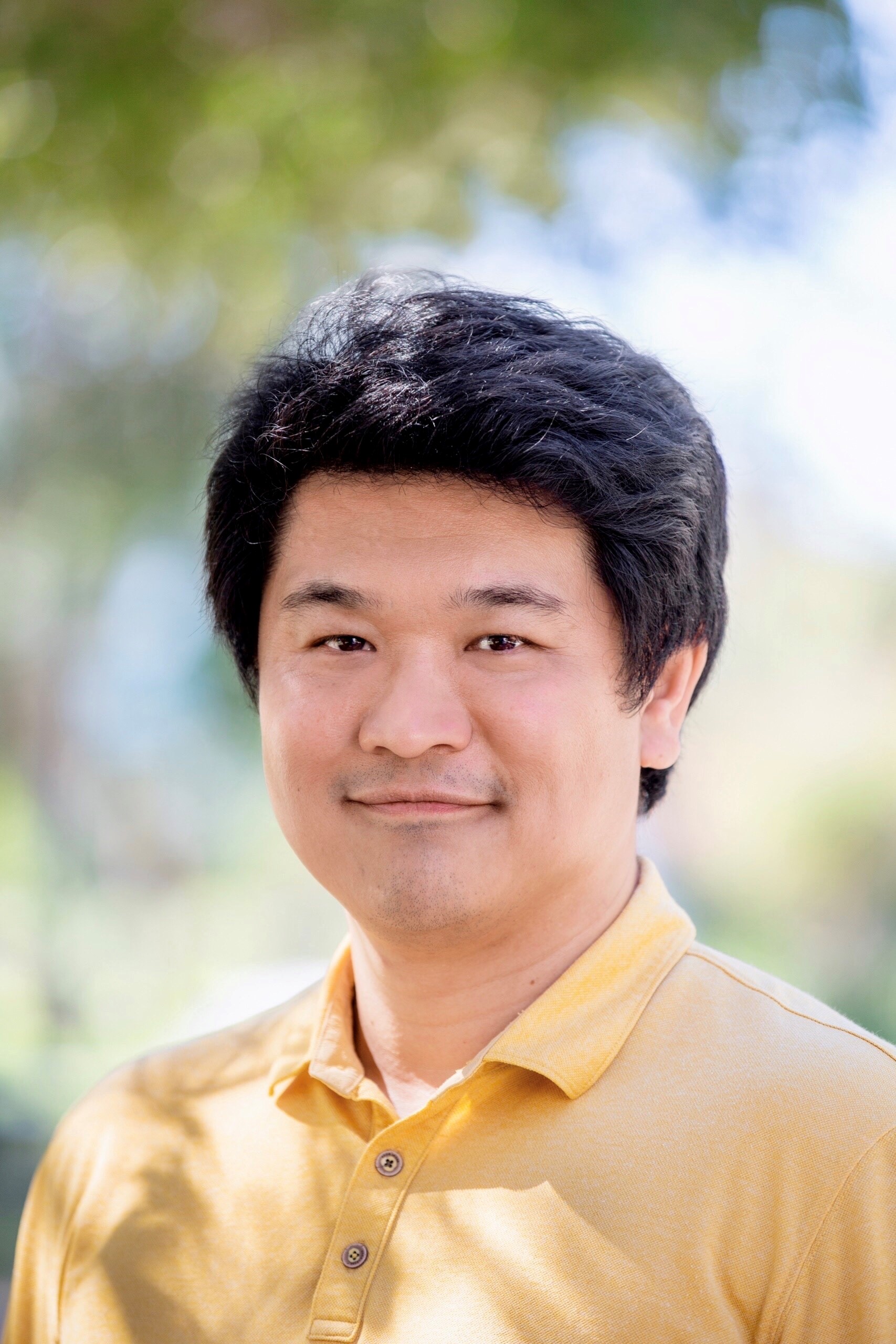