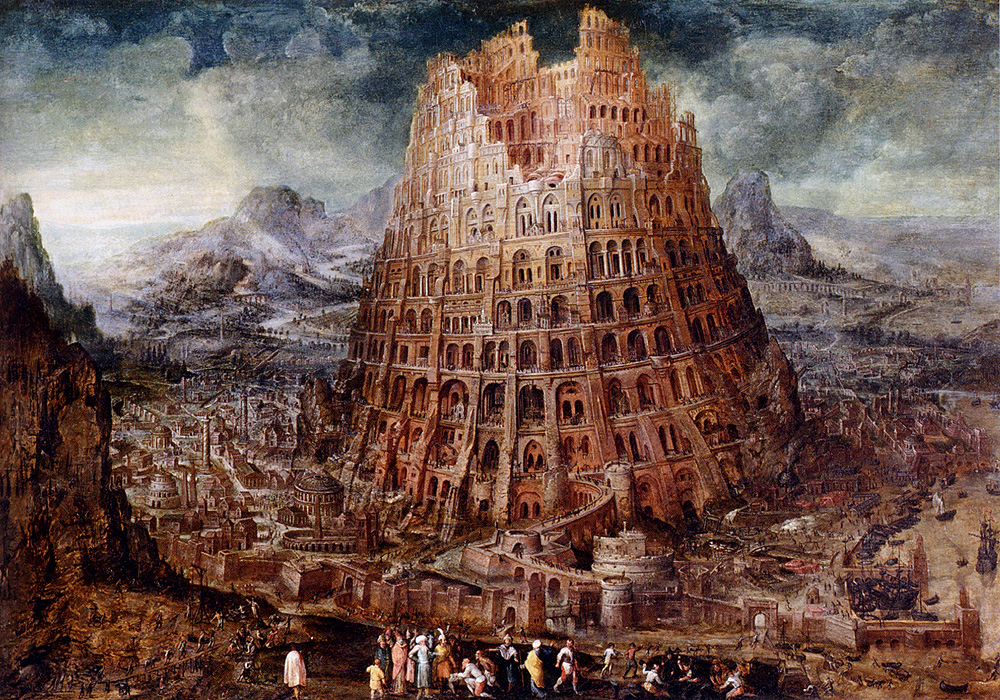 Is There Any Such Thing As A Language?: 30 Years After "A Nice Derangement"

The aim of this conference is to present cutting edge philosophical, cognitive scientific and linguistic research on the nature and existence of natural languages on the 30th anniversary of the publication of Donald Davidson's celebrated and controversial essay "A Nice Derangement of Epitaphs."

Davidson's paper, in which he infamously claims that "there is no such thing as a language, not if a language is anything like what many philosophers and linguists have supposed", challenged conventional conceptions of language and sparked a substantial body of literature both attempting to rebut his arguments and attempting to reconceive the nature of language in response. The 30th anniversary of its publication presents an opportune time for a reassessment of the issues.

The conference will take place Nov. 18 and 19, 2016 at the University of South Florida. The conference organizers invite abstract submissions (no more than 1000 words) for the opportunity to present work on the conference topic. Presentations should have a reading time of no longer than 40 minutes.

The conference organizers hope to draw presenters from and across a wide variety of perspectives, including those of empirical and theoretical linguists, cognitive scientists, and philosophers from the analytic, pragmatic and continental/hermeneutic traditions. We also especially welcome submissions from women and underrepresented minorities in the topic disciplines.