Approval of Political Leaders can Slant Evaluation of Political Issues: Evidence from Public Concern for Climate Change in the USA

Climate change has become one of the signature issues that divide the American public. Numerous empirical studies of the past two decades have identified the politicization of this issue. In recent years, the concurrence of rising extreme weather events and uptick in public concern for climate change has led to common speculation that the former may drive up the latter. Using a nationally representative survey dataset combined with climate extremes data including extreme heat, extreme precipitation, and mild drought or worse, we use Structural Equation Modeling to examine how politics and climate extremes altogether shape American public concern for climate change. In addition to confirming politicization of climate change, we find that approval of President Trump not only promotes skeptical climate change perceptions but also serves as an intervening amplifier of these perceptions for Republicans and conservatives. Thus, one’s concern for climate change is partially explained by their political identification and partially explained by their levels of approval of Trump. With the 2020 presidential election underway, it remains to be seen how attitudes towards presidential candidates can affect climate change perceptions and support for climate policies. The widely speculated role of climate extremes however fails to show significant effects in views towards climate change. We provide explanations for this insignificant finding. The study ends by calling for more studies to further investigate the drivers of formation of opinions towards climate change. 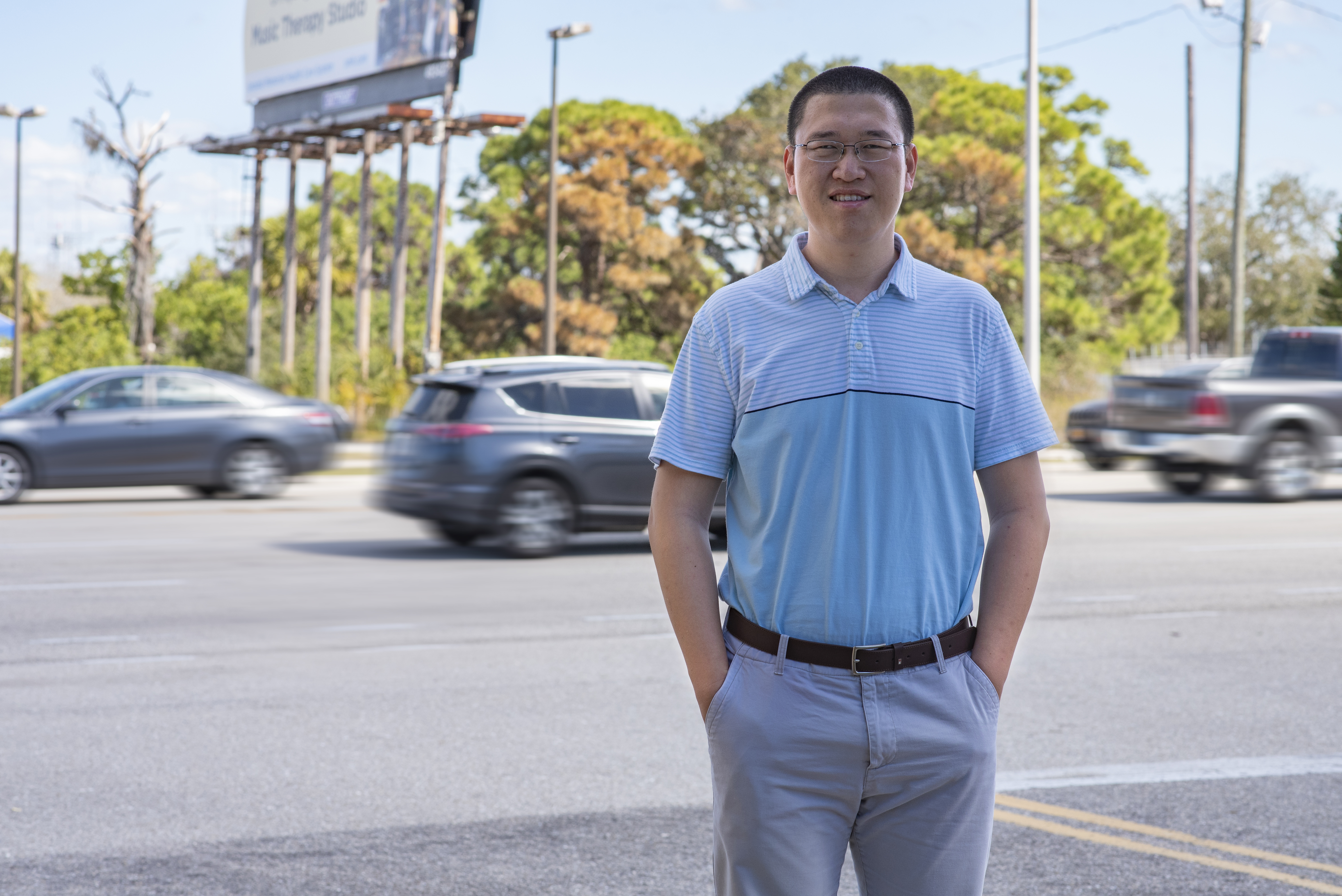