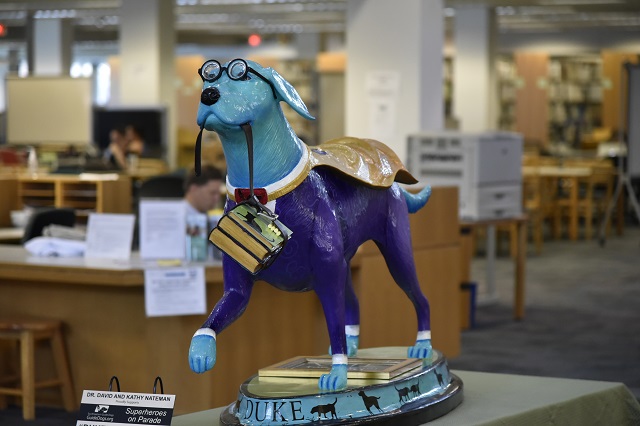 Knowing that residents of Pinellas County wanted access to a public university, USF President John S. Allen devised a plan to turn the Bay Campus into a branch of USF that offered commuter students access to upper-level undergraduate and limited graduate programs. A two-plus-two articulation agreement allowed graduates of St. Petersburg Junior College to complete their bachelor's degrees at USF St. Petersburg if the campus supported their majors. The campus of the early 1970s occupied the peninsula where the former Maritime Base had operated, along with the swimming pool. By the mid-1970s, USF and the city entered into a partnership to expand the campus along the northern shore of Bayboro Harbor.

From Fiddler Crabs to a Harbor with Class: A History of Bayboro Harbor and the University of South Florida St. Petersburg