The Humboldt Structural Zone (HSZ), located within a southwest-to-northeast orientedband that stretches from west-central to north-eastern Nevada and Idaho, is noted for abundanthigh temperature (>100° C) geothermal systems. This is generally attributed to the uniquestructural setting formed by the transfer of tectonic stresses from the Walker Lane right-lateralstrike-slip regime into Basin and Range extension. The resultant faults may be both permeableand preferentially oriented for fluid flow in the present northwest-directed extensional strainfield. A handful of structural settings have been found to control the majority of geothermalsystems within the Basin and Range province. These settings are a) fault step-overs b) faultterminations c) fault intersections d) accommodation zones. Fault step-overs are the mostcommon geothermal structural setting, controlling ~33% of known geothermal systems withinthe boundaries of the Great Basin. Hybrids of these settings are often even more accommodating to geothermal system generation.

Though a broad base geologic understanding of geothermal activity is well documented,investigations of individual systems are ongoing. The purpose of this study is to characterize thestructural setting controlling secondary permeability at Buffalo Valley hot springs, LanderCounty, Nevada. This was accomplished through mapping of bedrock and surficial geologic units, at 1:24,000 scale, of eastern Buffalo Valley and west-central Fish Creek mountains. The slip and dilation tendencies of faults mapped proximal to Buffalo Valley hot springs (BVHS)were assessed to identify faults that may be favorably oriented to form fluid conduits, andtemperature surveys, at 2-meter depth, were performed to isolate zones of geothermal upwellingand outflow.

Geologic mapping has revealed that Buffalo Valley’s geothermal system is located withina right-step in the Fish Creek mountains western range-bounding fault. The stepping nature of this fault system has resulted in a diffuse zone of faulting referred to as the Fish Creek Mountains fault zone (FCMFZ). Within the FCMFZ, variability of individual fault-strike orientations result in secondary fault intersections within the larger right step-over. This creates a hybrid fault step-over/ fault intersection structural setting. Slip and dilation tendency calculations, for individual faults, have pinpointed faults preferentially oriented for slip and dilation in the current north-northwest directed extensional regime, however shallow temperature measurements indicate that primary geothermal upwelling is controlled by a fault intersection rather than dilation of an individual fault. 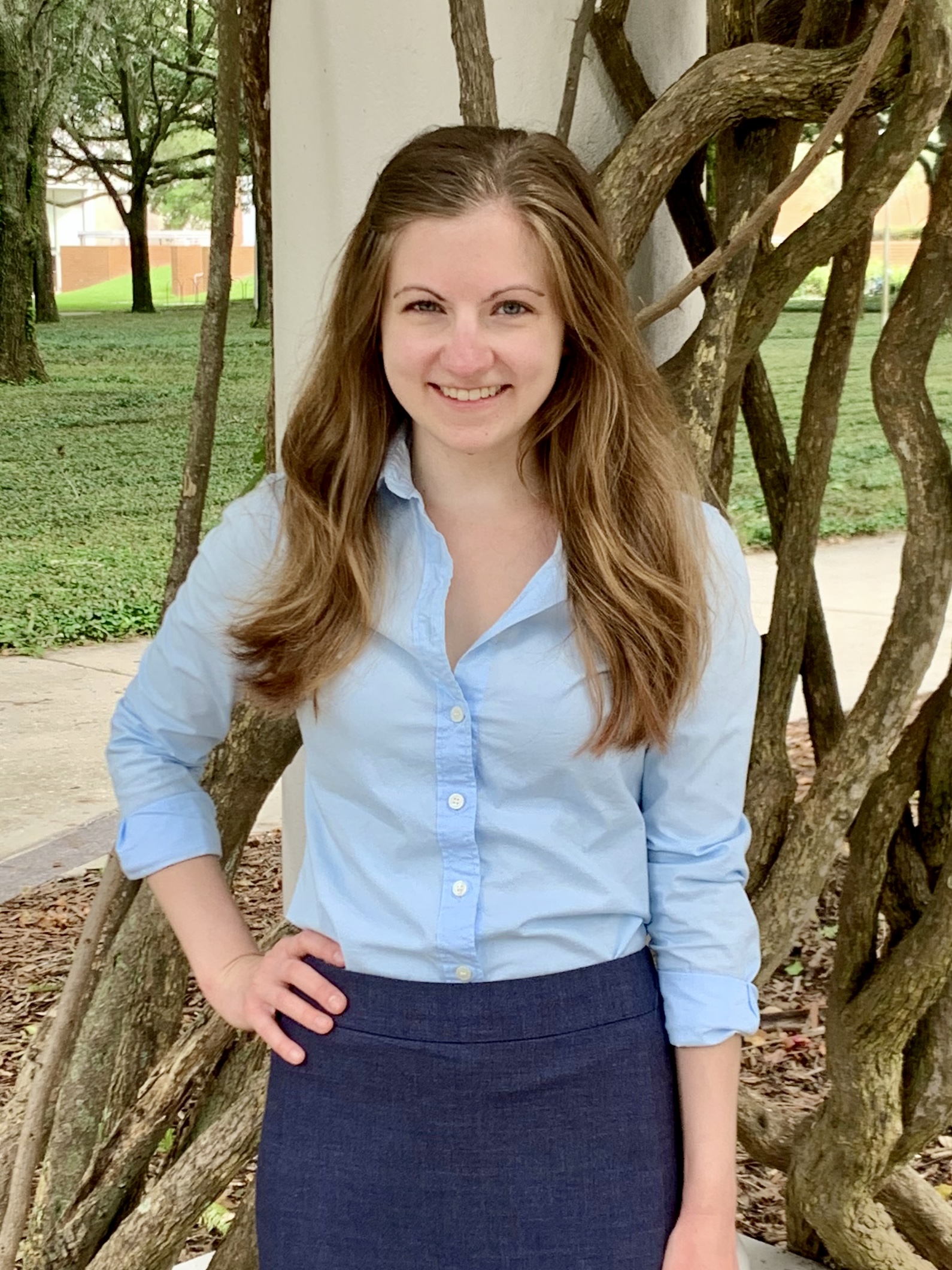