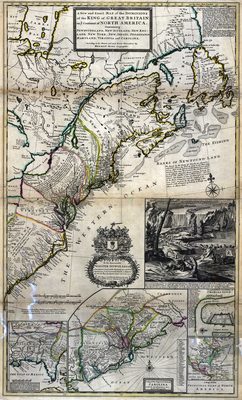 Printed and sold by Tho. Bowles, John Bowles, and by I. King