Oil on rip rap on south side of Johns Pass 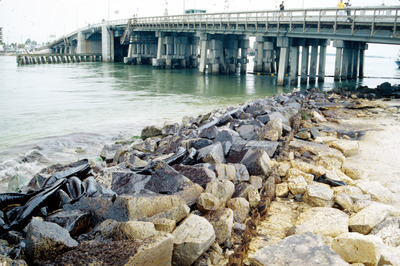 Davis, Richard A. and University of South Florida -- Tampa Library, "Oil on rip rap on south side of Johns Pass" (1993). Richard A. "Skip" Davis, Jr. Collection of Coastal and Geologic Illustrations. Image 574.
https://digitalcommons.usf.edu/davis_coastal/574