Cleaning up on Treasure Island 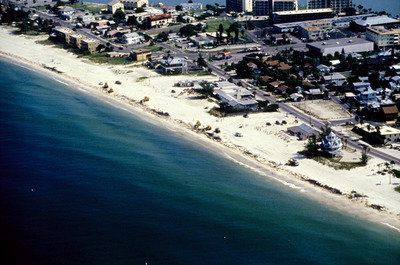